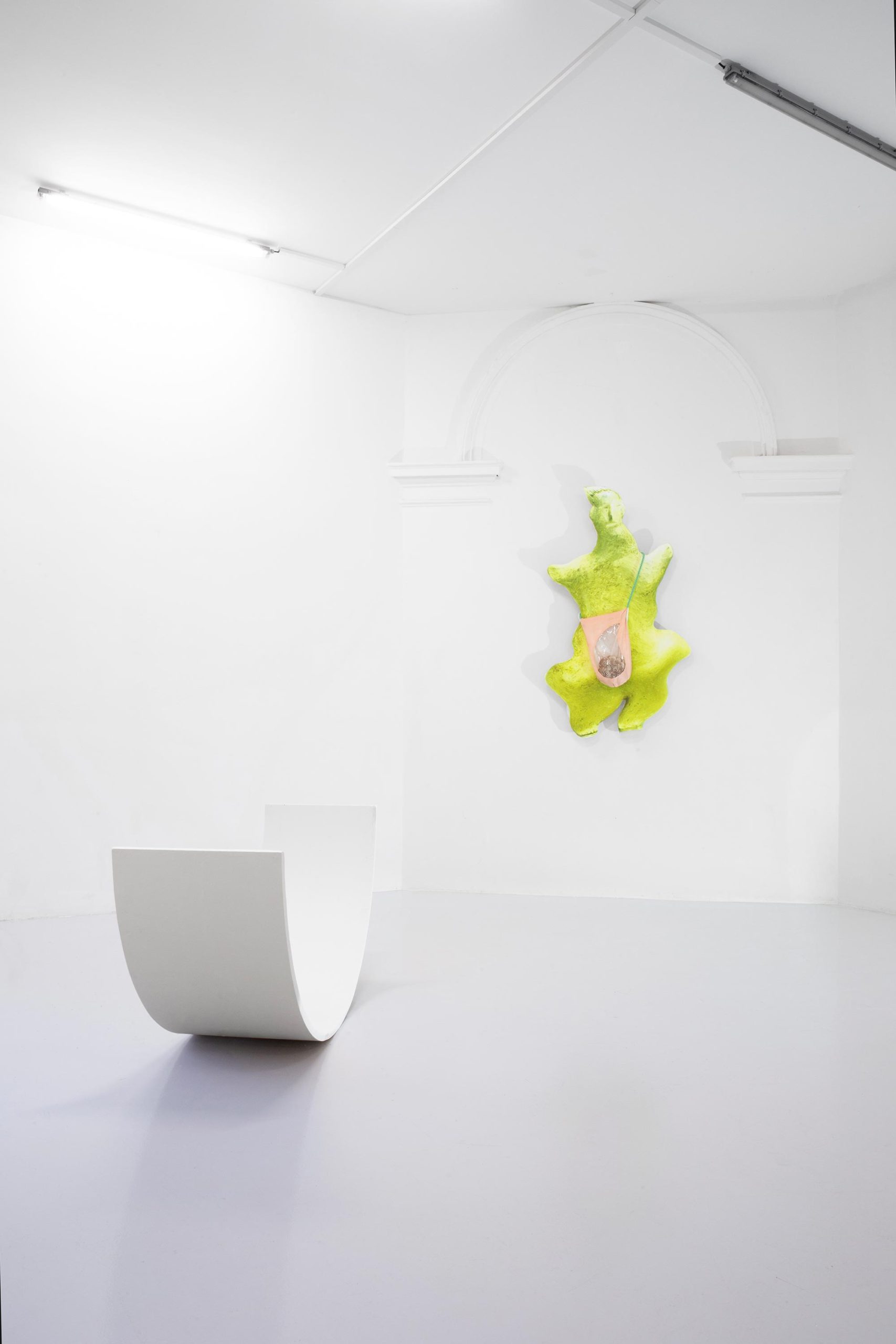 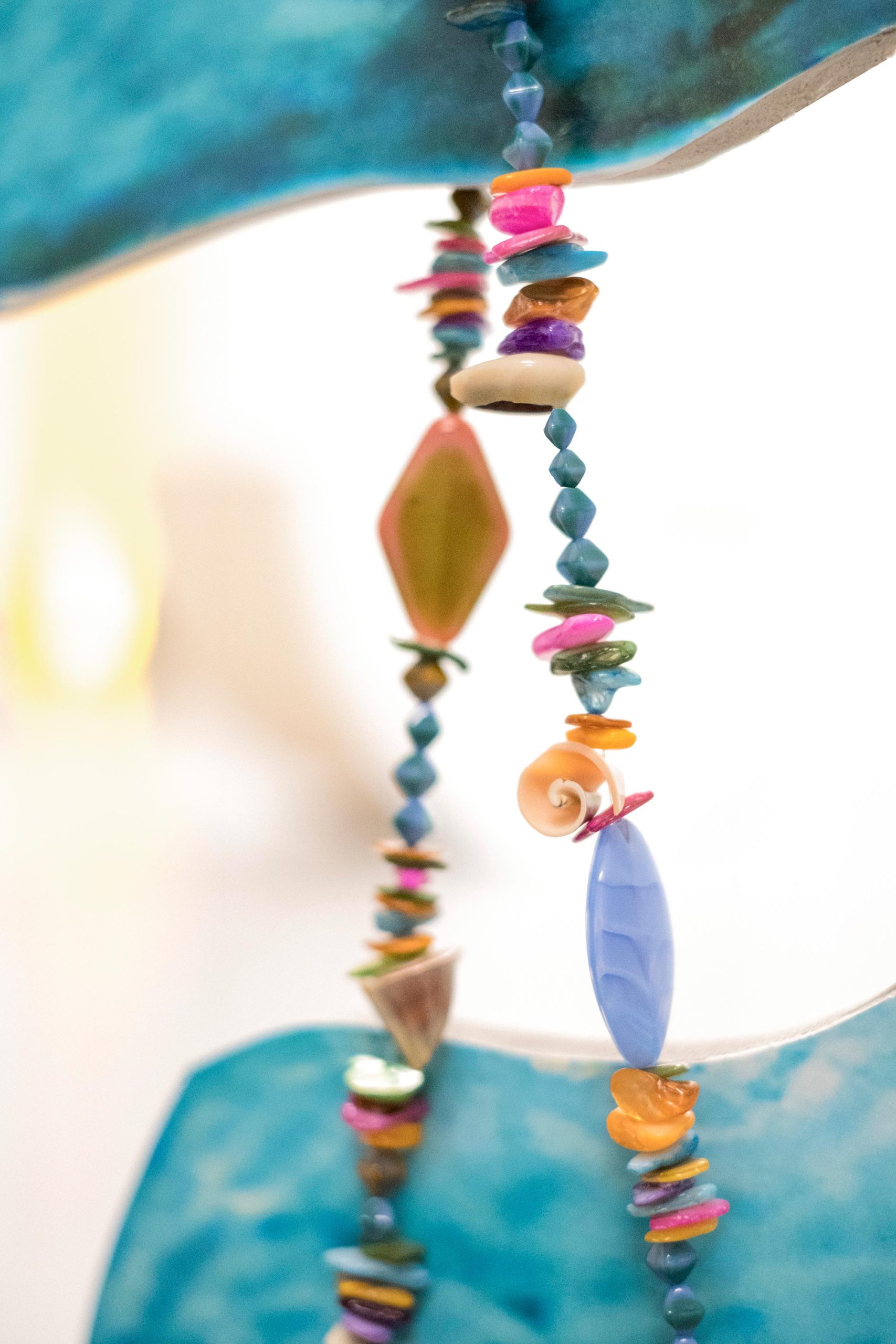 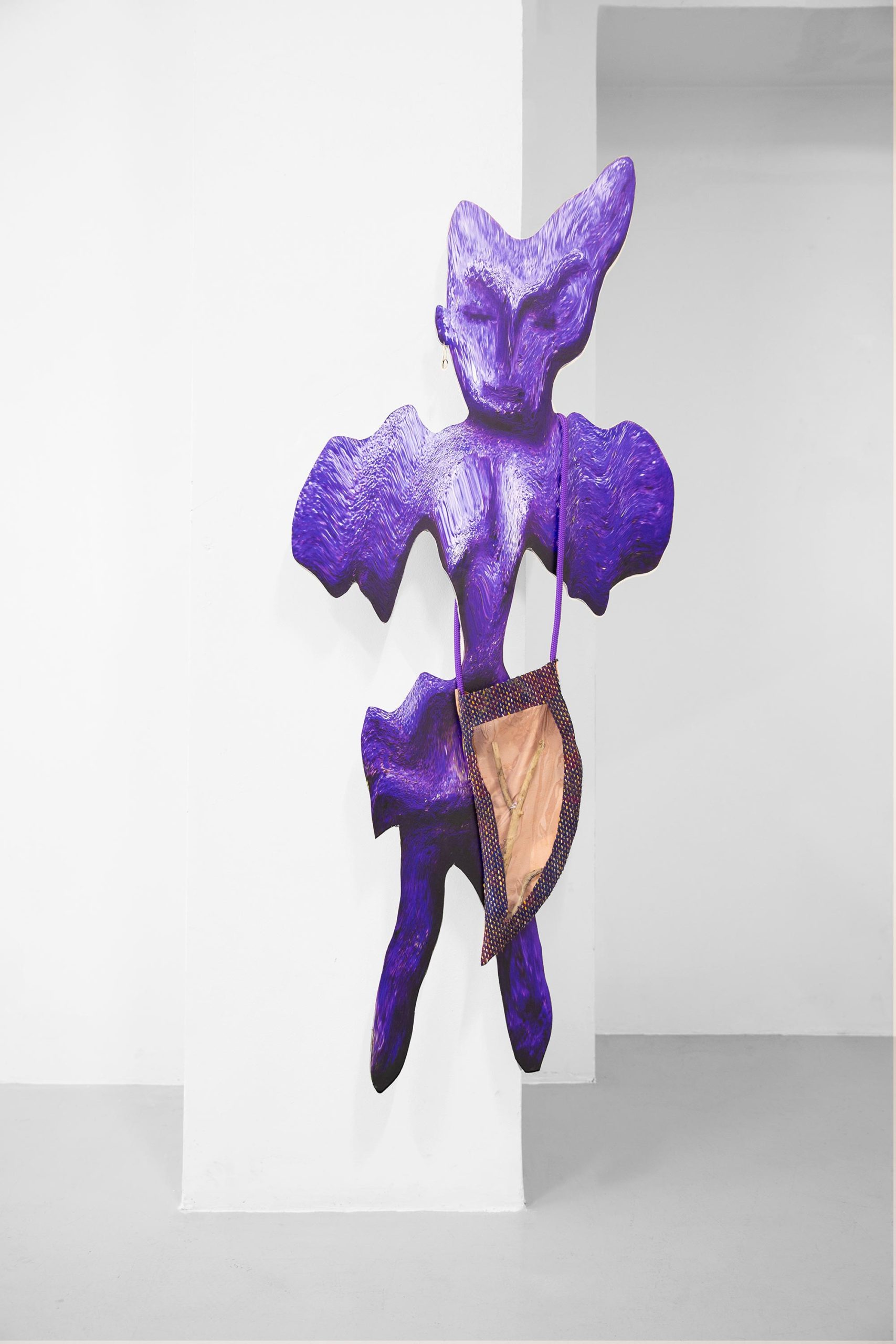 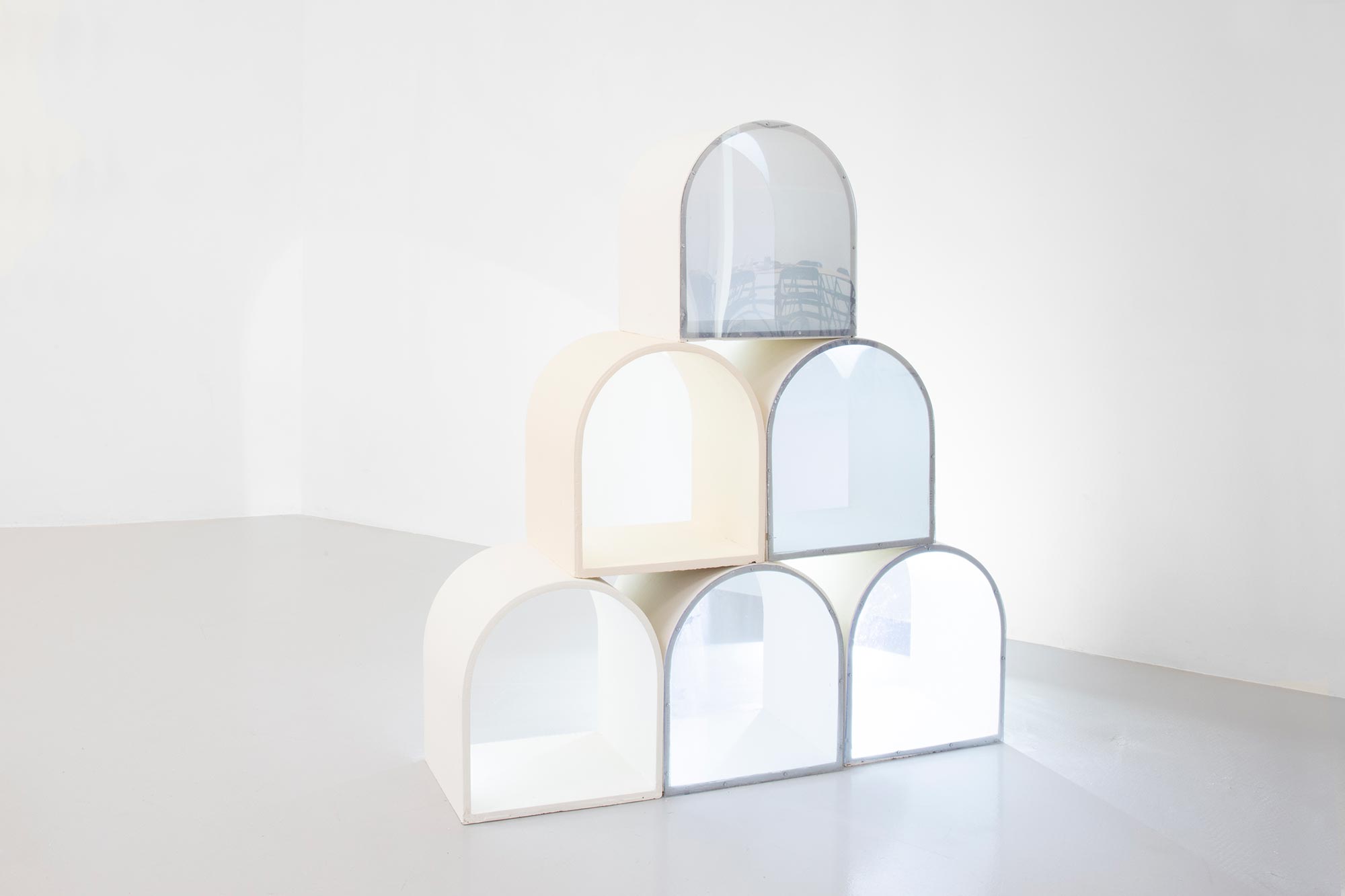 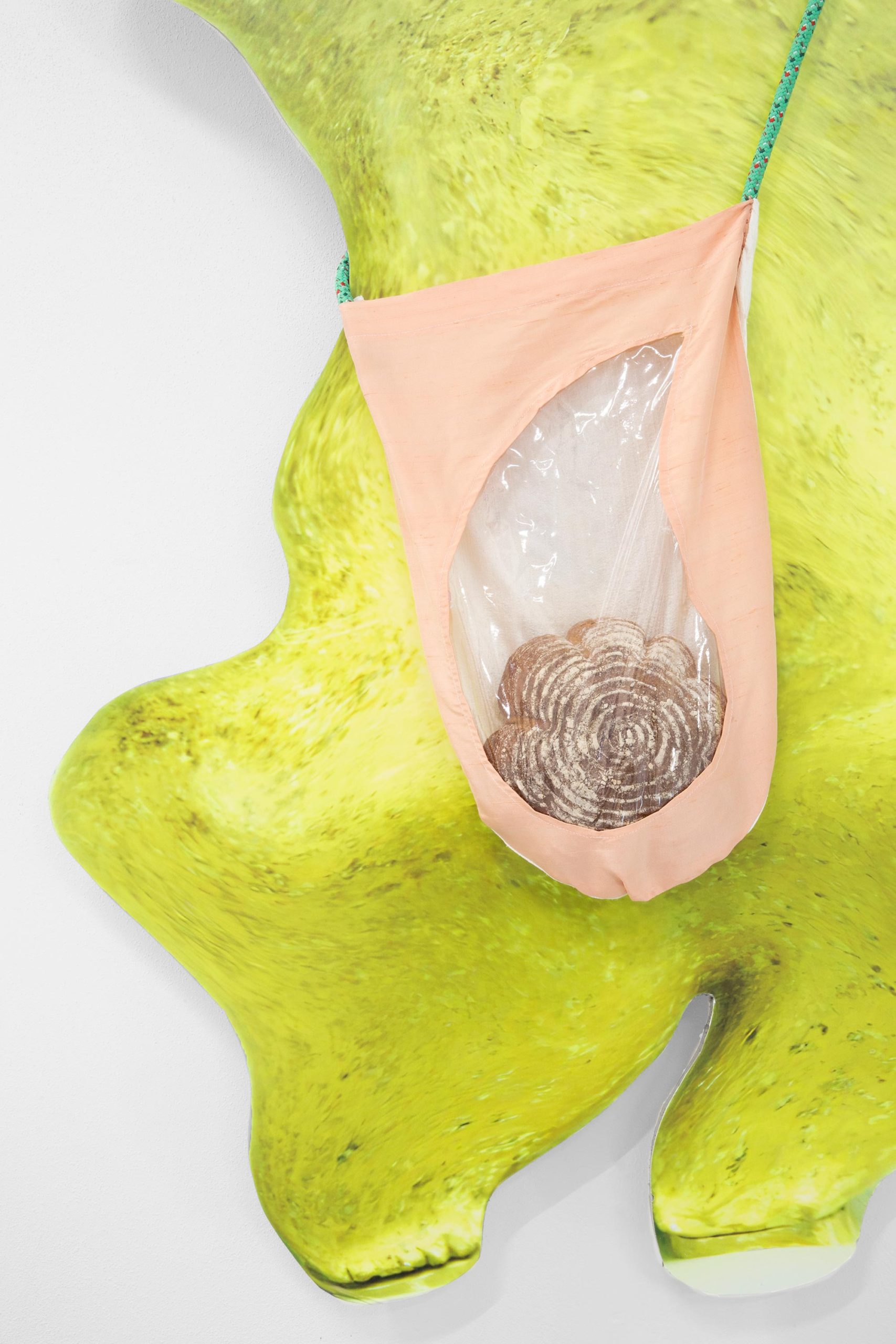 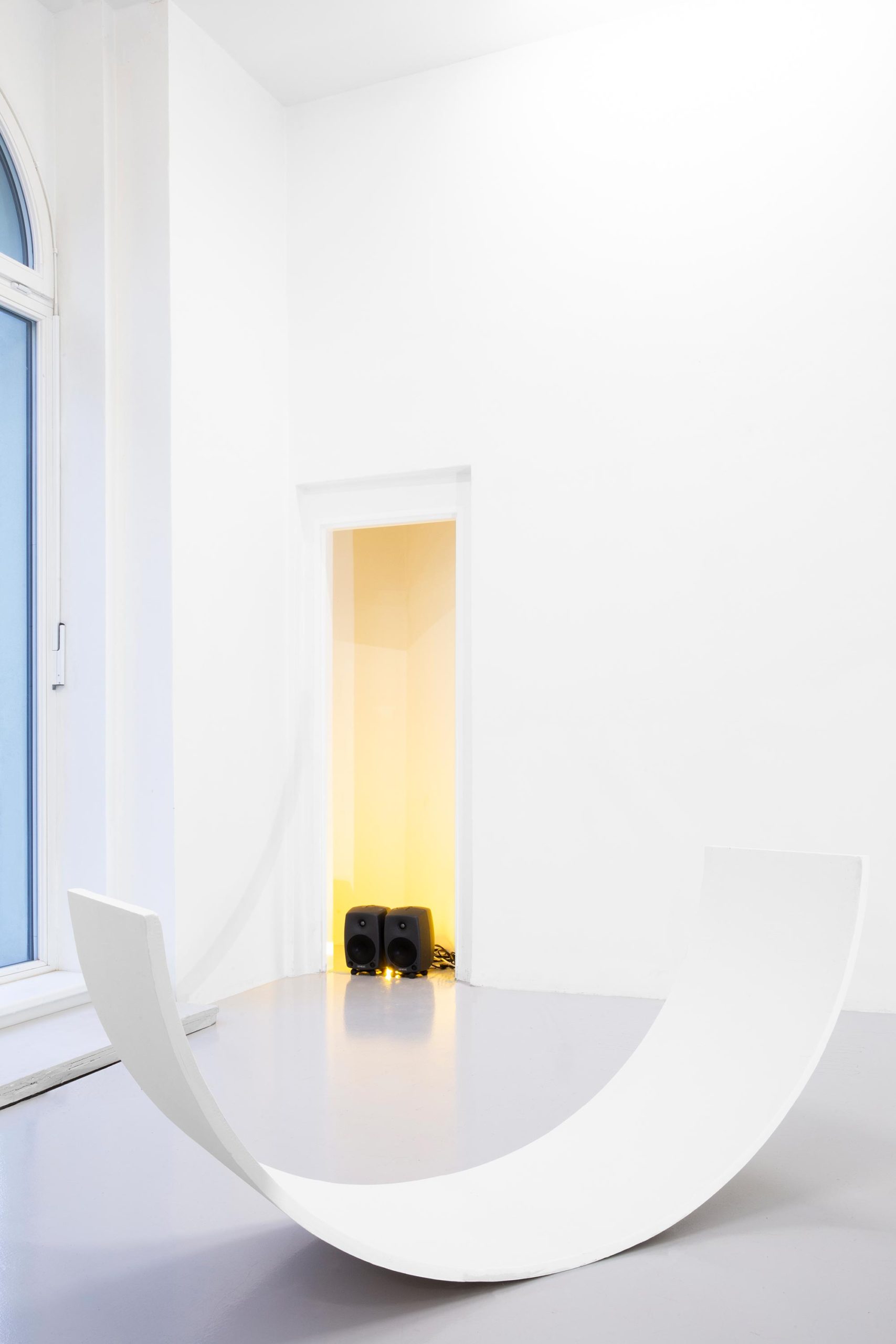 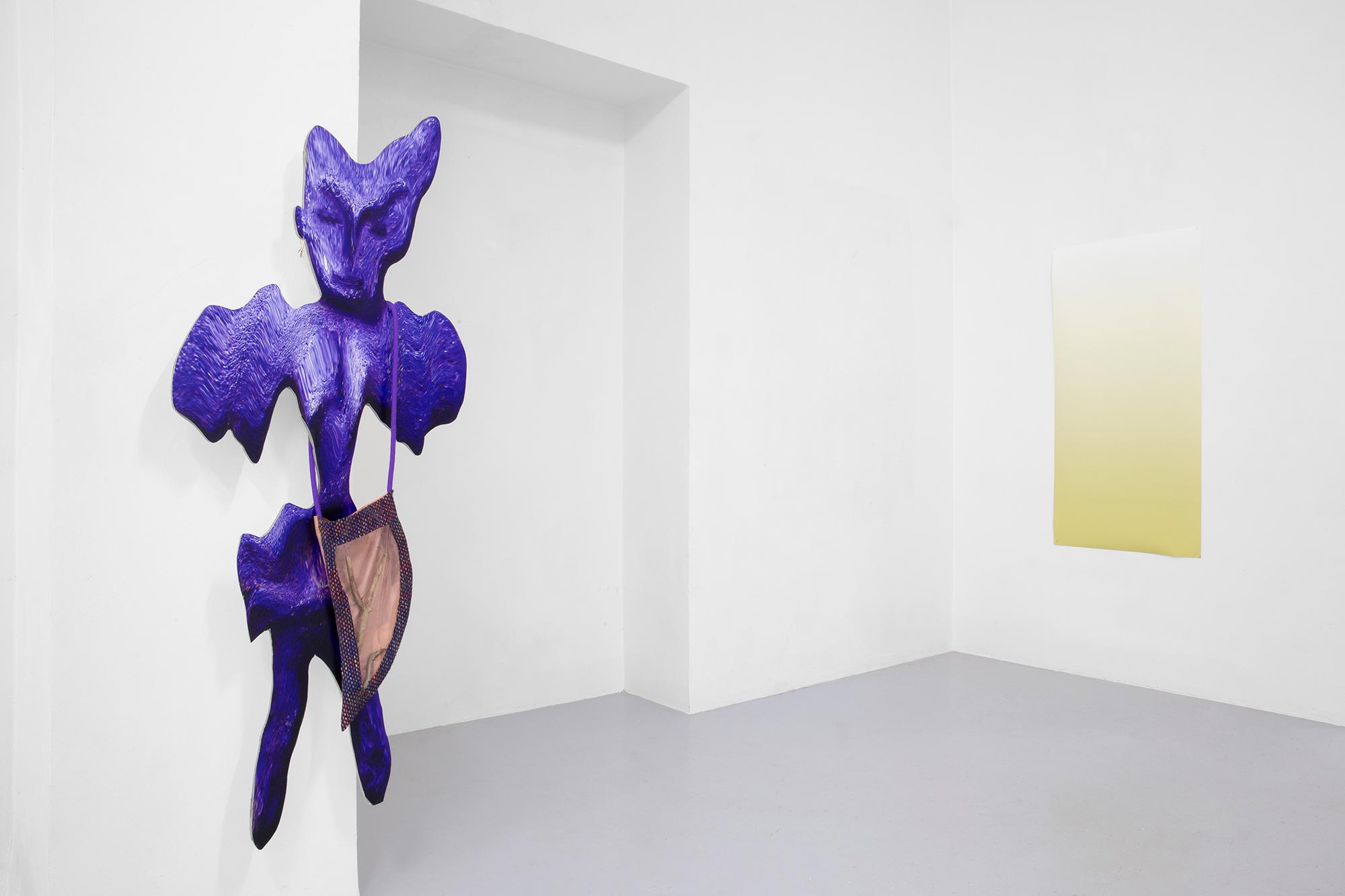 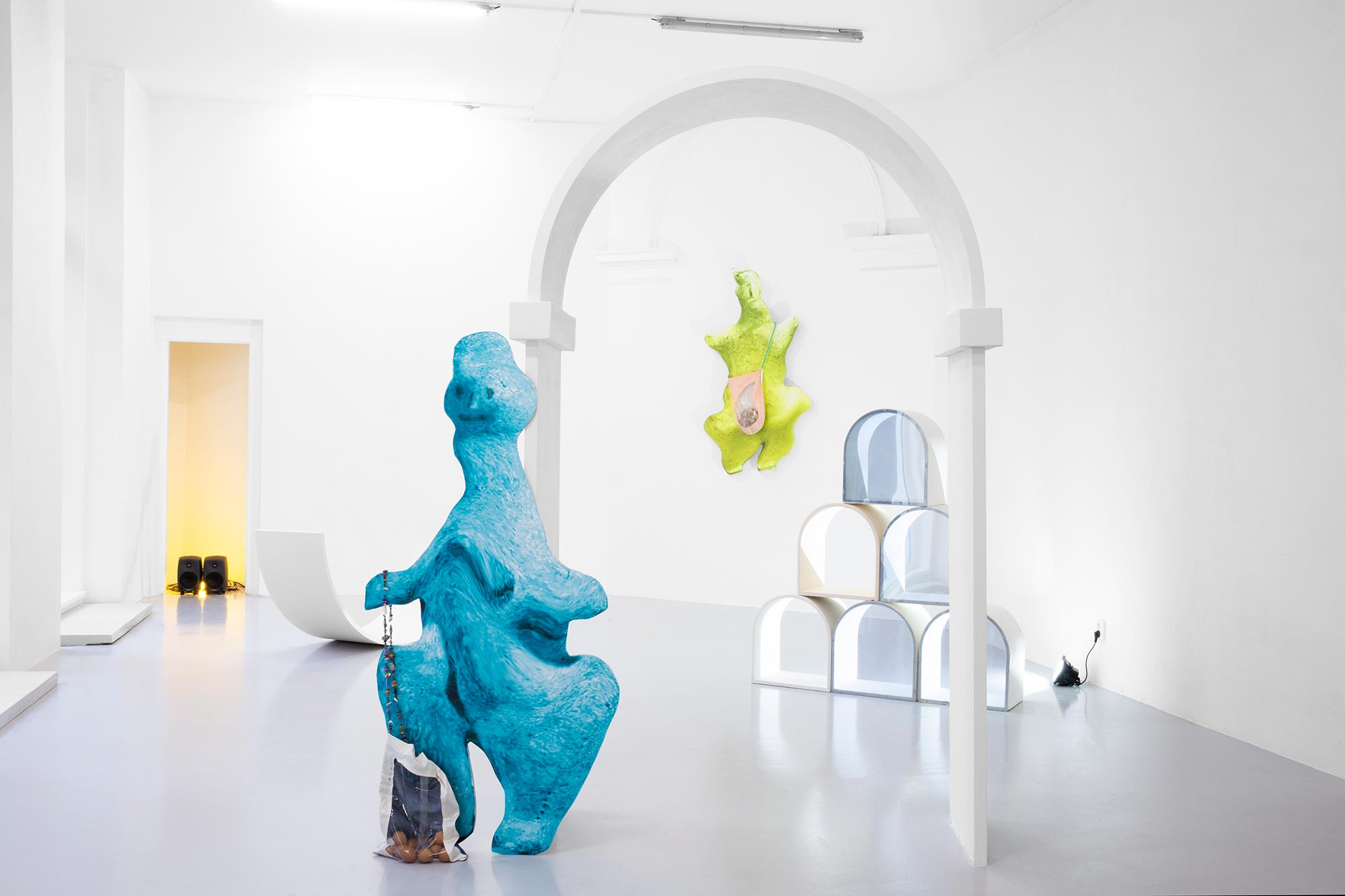 We are witness to a random encounter between three statuette. It’s apparent they know each other, although they don’t seem to be close friends. You could say they’re acquaintances. The snippet of their conversation, a mixture of formalities and phrases, is filled with meaning telling of ourselves. The deformation of their shape and the reduction of elementary spatial composition makes us view them through a wholly different lens than the one we are used to with prehistoric statuettes. They point at human traits which remain unchanged even in the face of all current culture. They are the true bearers of the icons of today. While clarifying this term, we move from semiotician Charles Sander Peirce’s first usage and Roland Barthes’ Mythologies all the way to an interpretation that sees icon in the context of contemporary culture as something unreachable, metaphysically distant – an ideal, which we are destined to forever strive for, gasping for air and without any hope of success. It is sort of a today’s need of a religious experience that makes us turn to things we see in commercials and then buy with glaring eyes in exchange for time, which we won’t ever get back. Shopping we love. Looking at products, choosing, and considering their purchase is one of the most splendid forms of guilty pleasure the human species has to offer. One might think this phenomena is mainly connected to a society that was formed by the luxuries of recent centuries. Is it truly so? Let’s take a step forward and peek into the talking women’s transparent shopping bags. References start to layer and pieces of context pile on top of each other. The story arc sends us back to the present from the past, arching from every existing civilization to the one final arch, which supports the building of our favourite mall.